VOLCHOK is the answer to the question that has become rhetotical in Russia “How can one live here?”.

The brand was founded in 2014 and by now has grown into a project, united around itself a whole community of brave and young-spirited people from different subcultures and fields of activity, giving them space for creative expression and interaction.

The main sources of inspiration for the brand are art, cultural and social phenomena. Each collection carries a number of ideas, united by a common concept — thus the VOLCHOK team broadcasts its own vision of what is happening around.

VOLCHOK collaborates with Russian and Ukrainian artists, musicians, photographers, models, often giving them the opportunity to try themselves in something they have never done before.

To oppose freedom of fantasy to stereotypes, courage to hypocrisy - these ideas have determined the development vector of the project.

Heroes of the brand do not want to vegetate in the backyard, they do not expect a more successful moment to start living — they want to be creatively realized here and now, without losing their personal freedom and identity.

Instead of cultivating the horrors of modern Russia, VOLCHOK appeals to heroes who are creating a new history and a new culture. 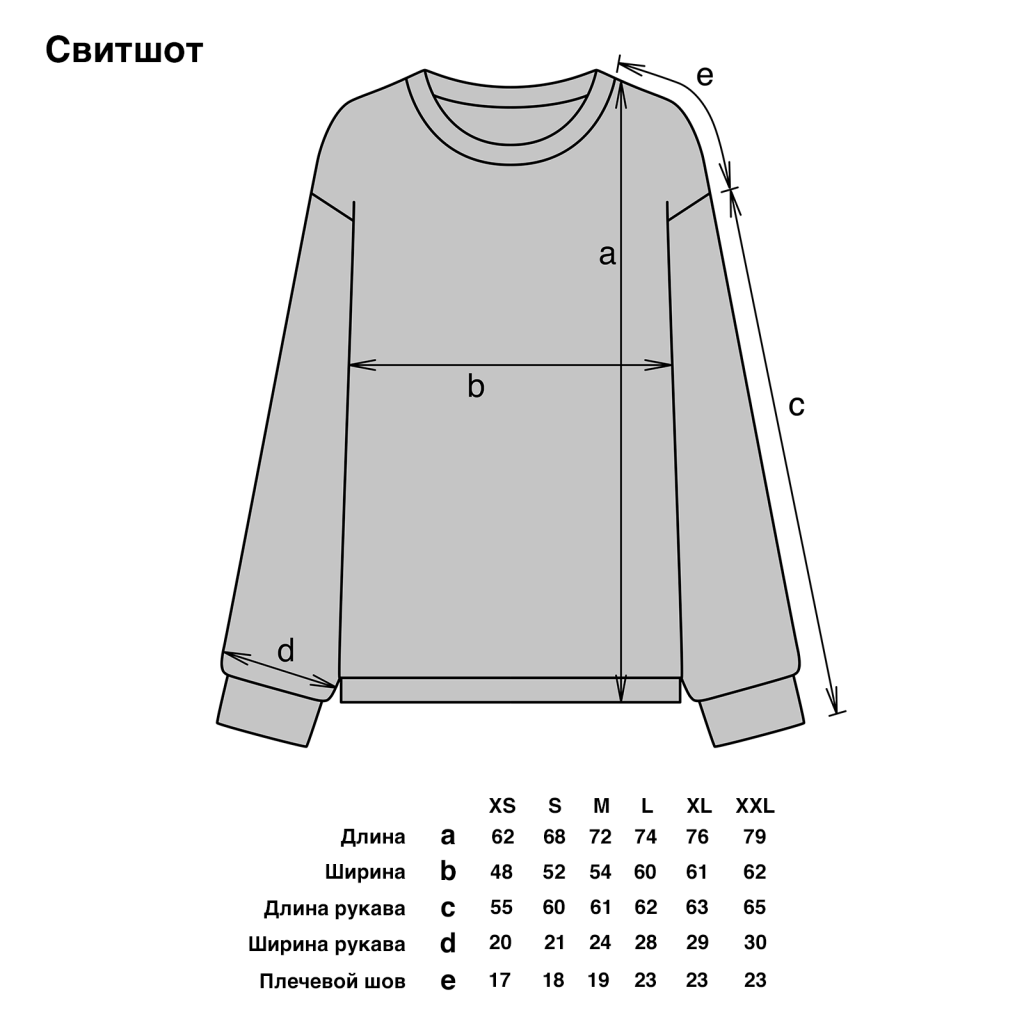 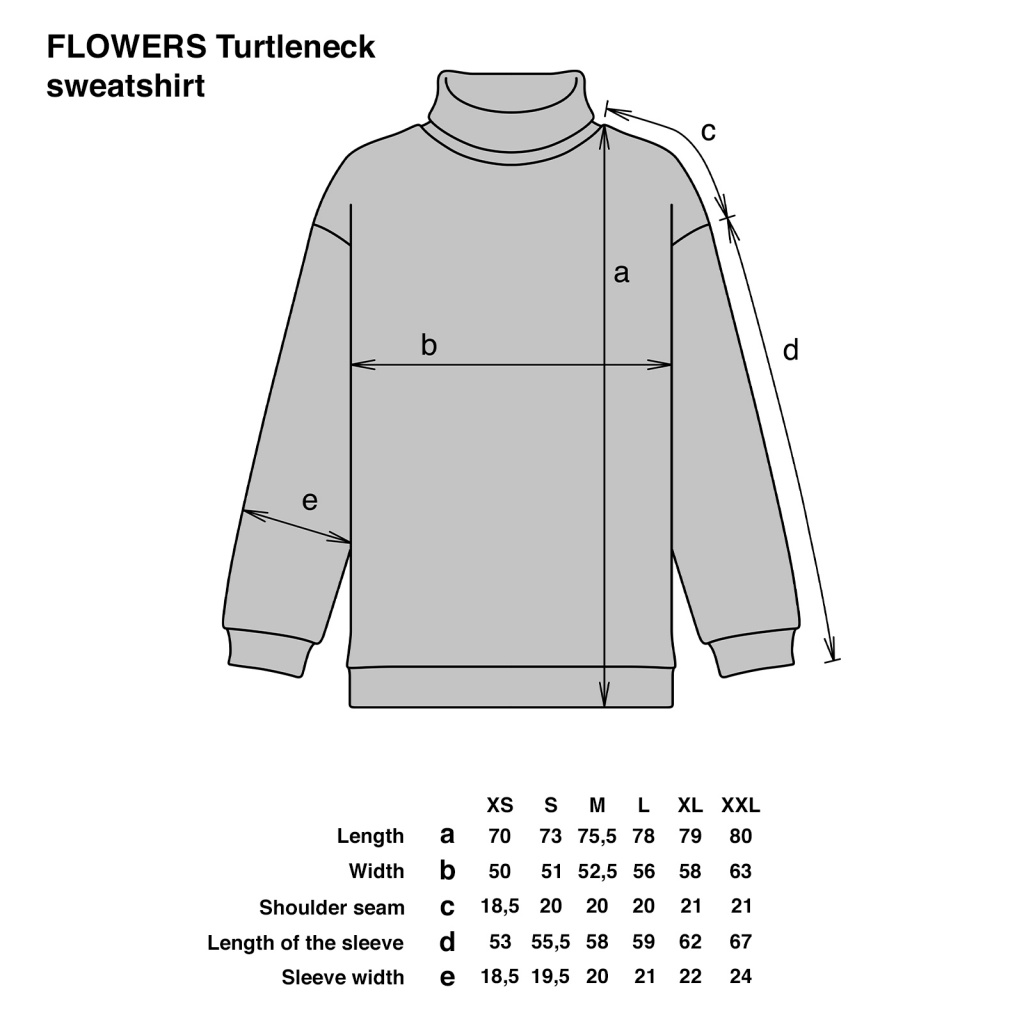 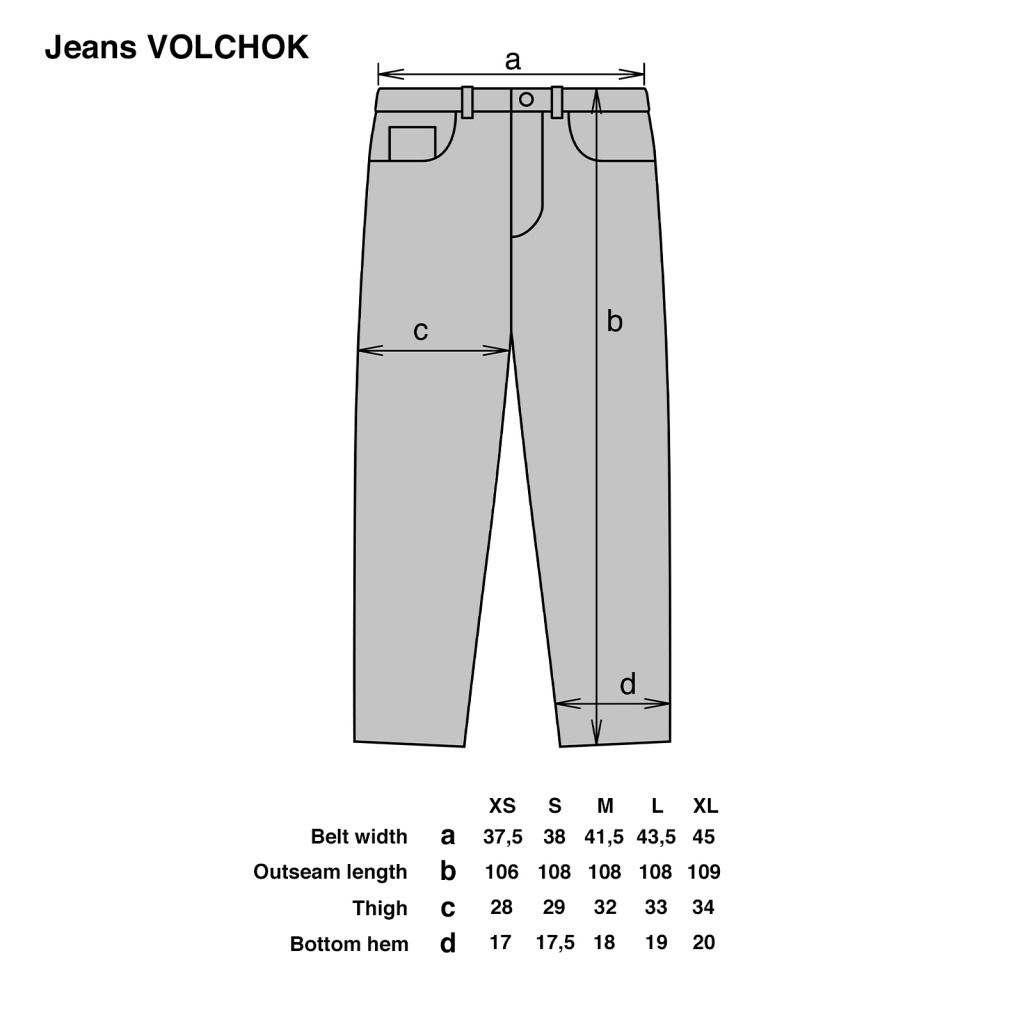 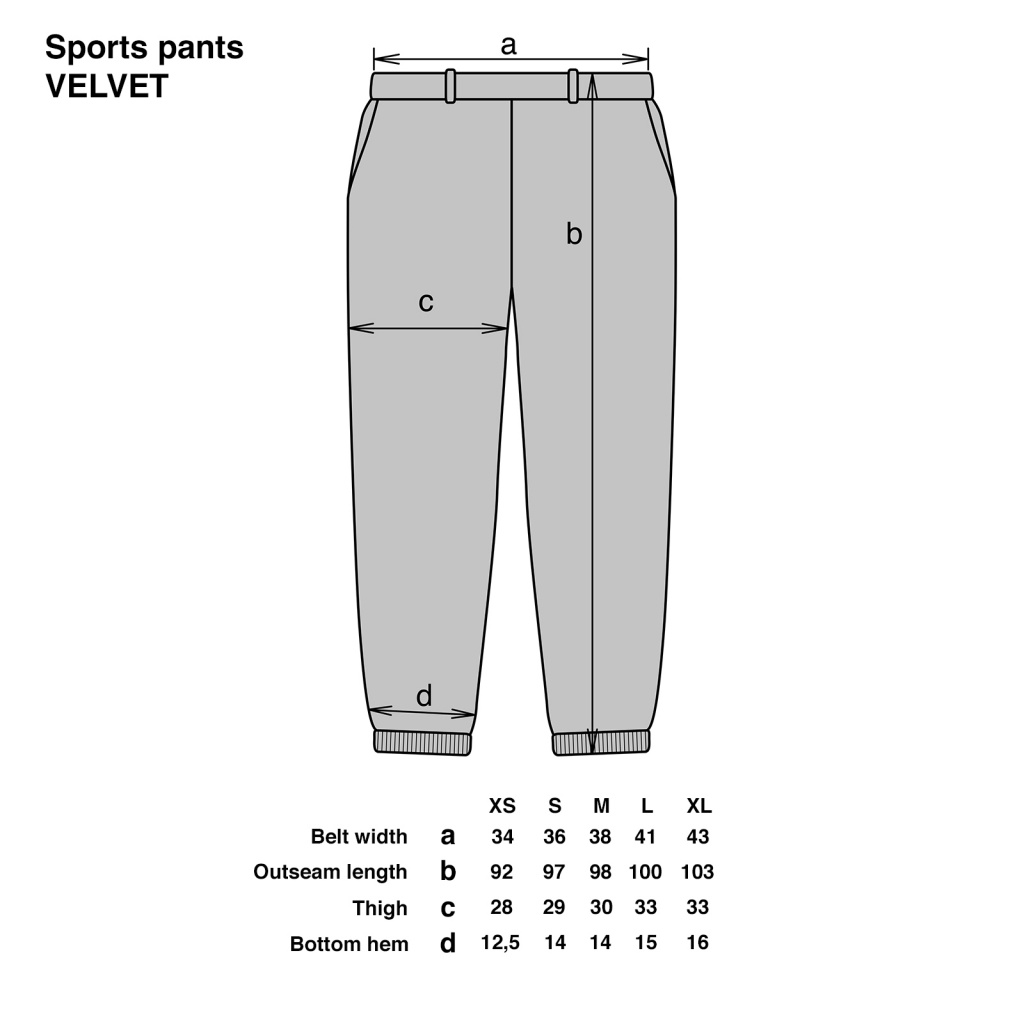 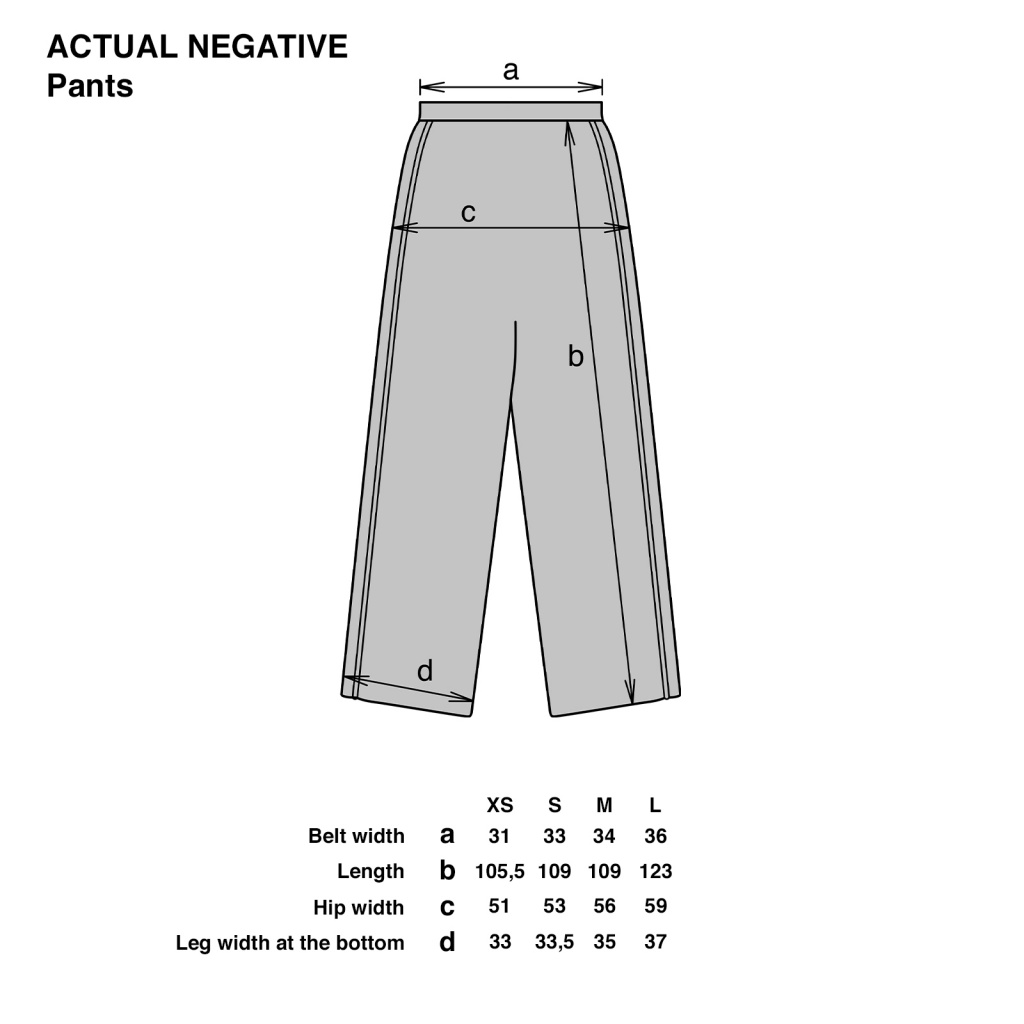 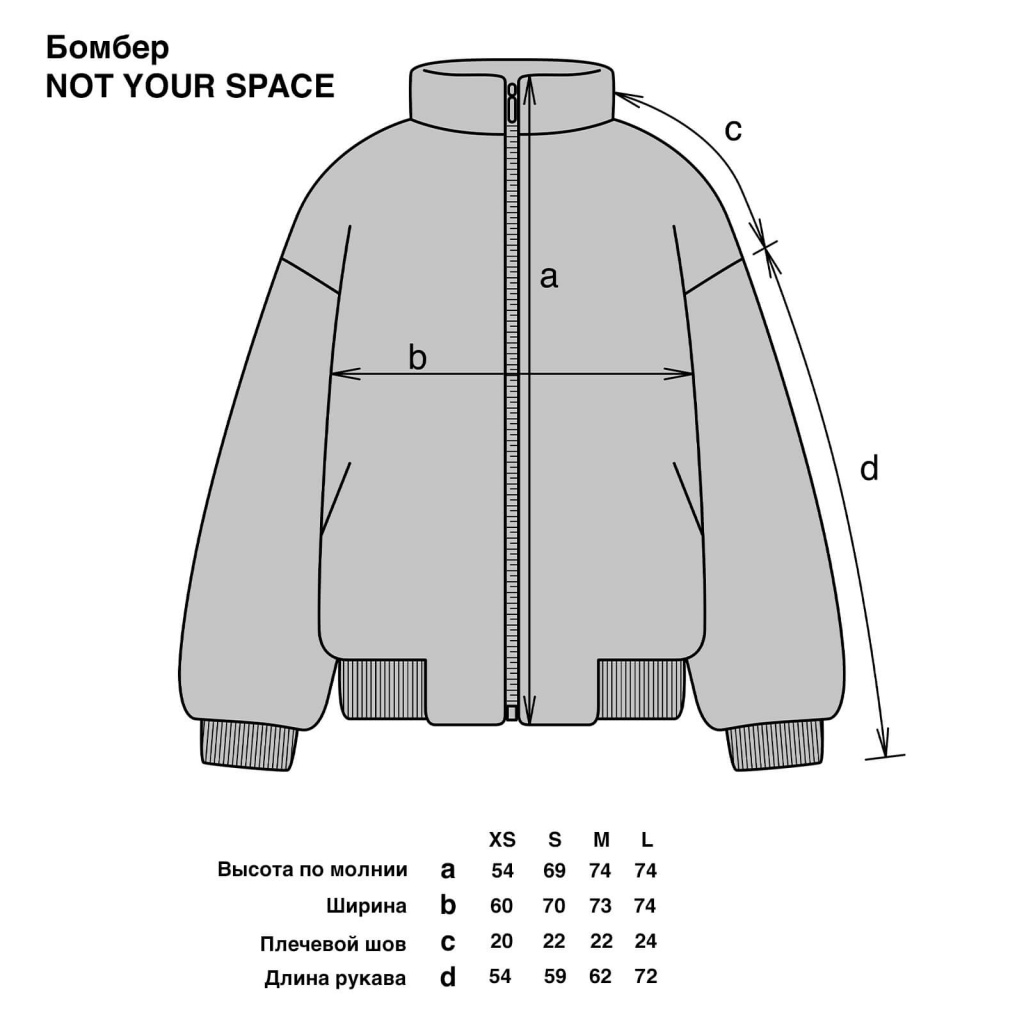 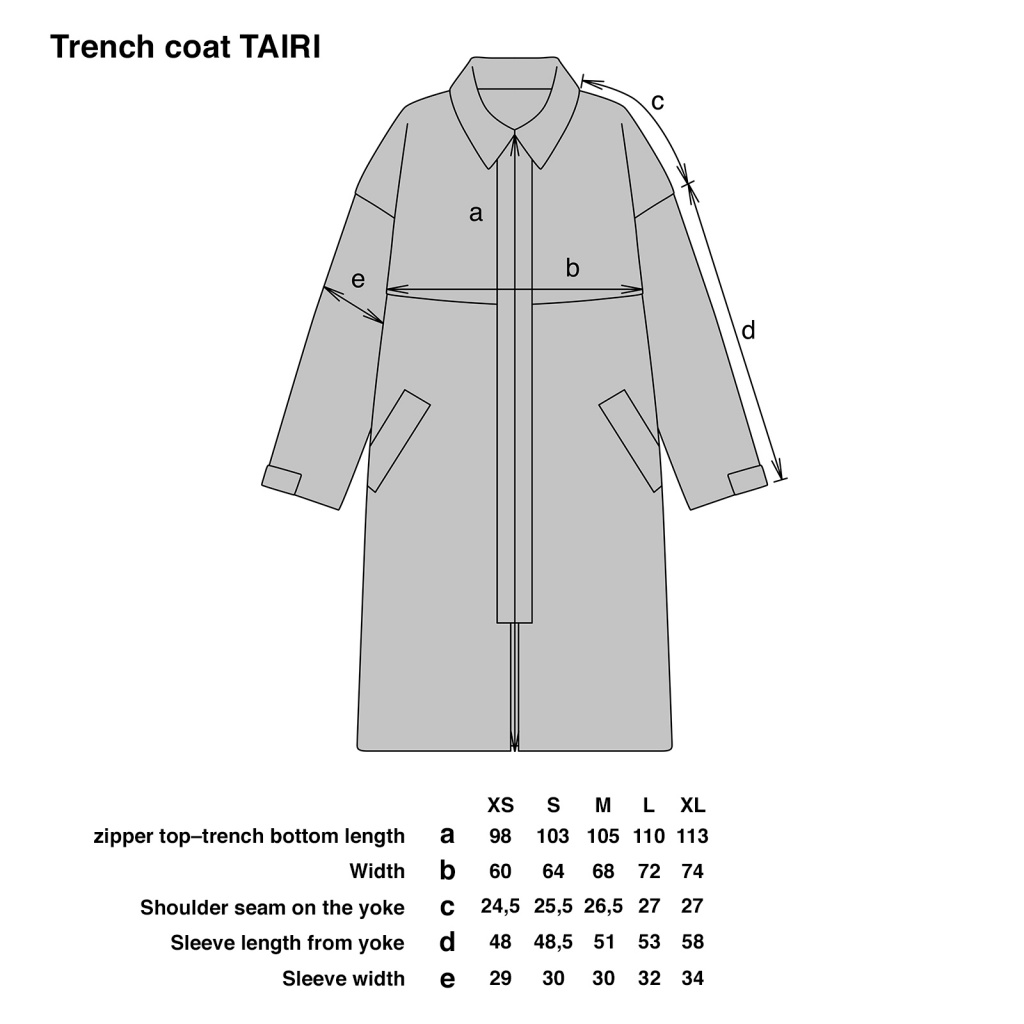 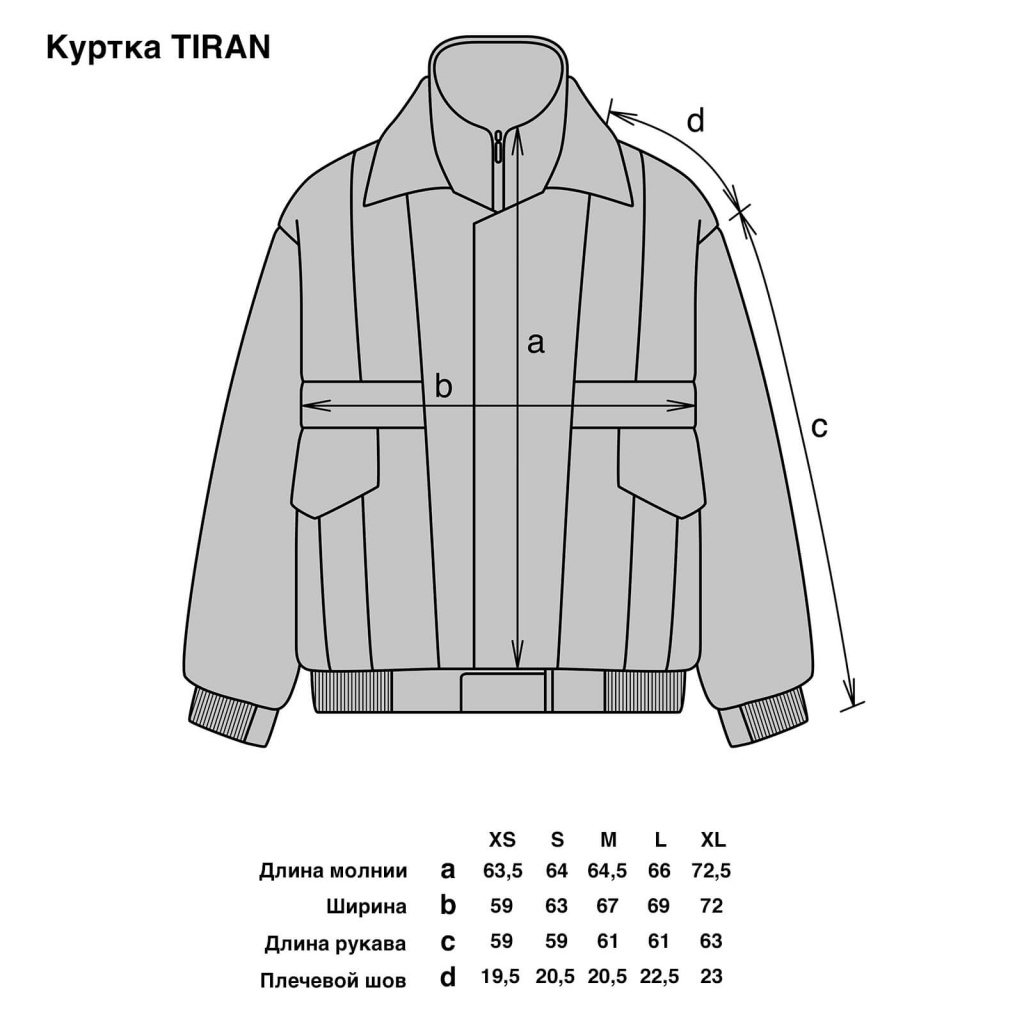 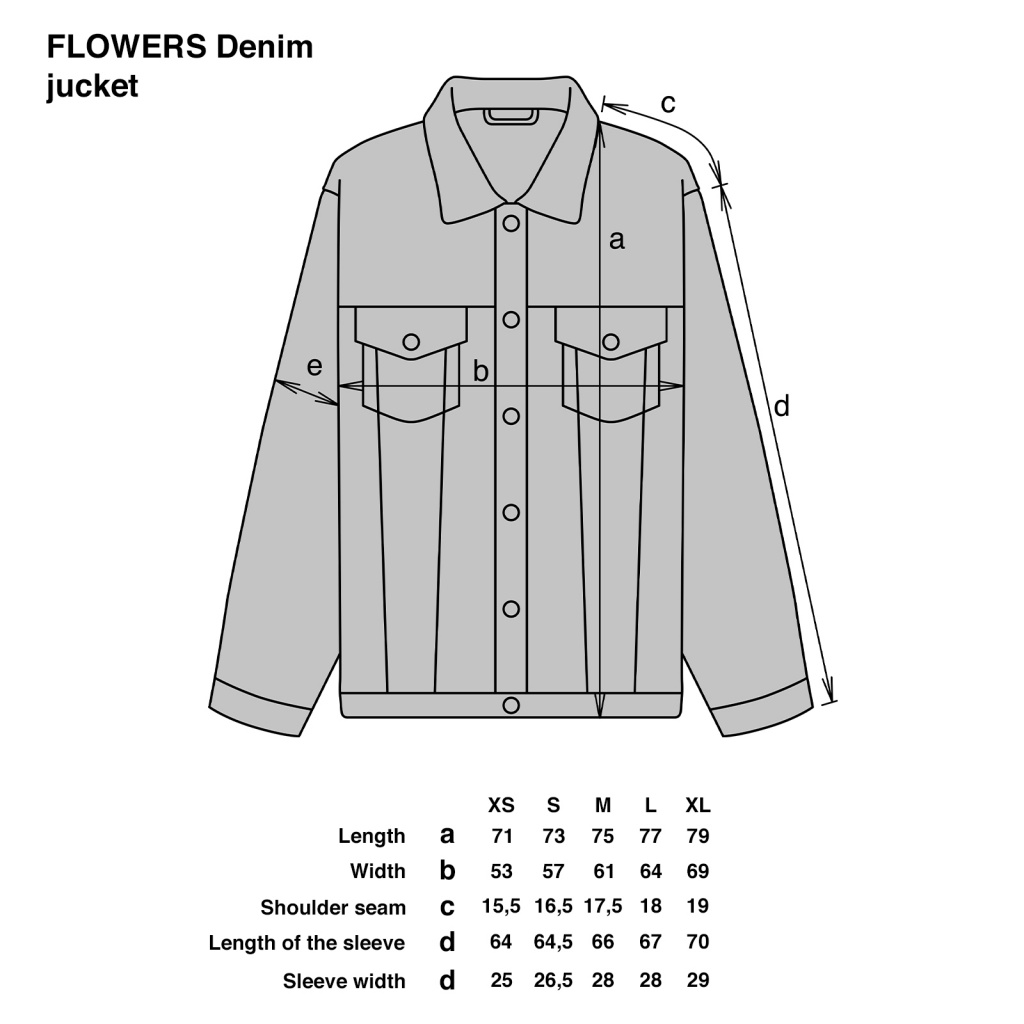 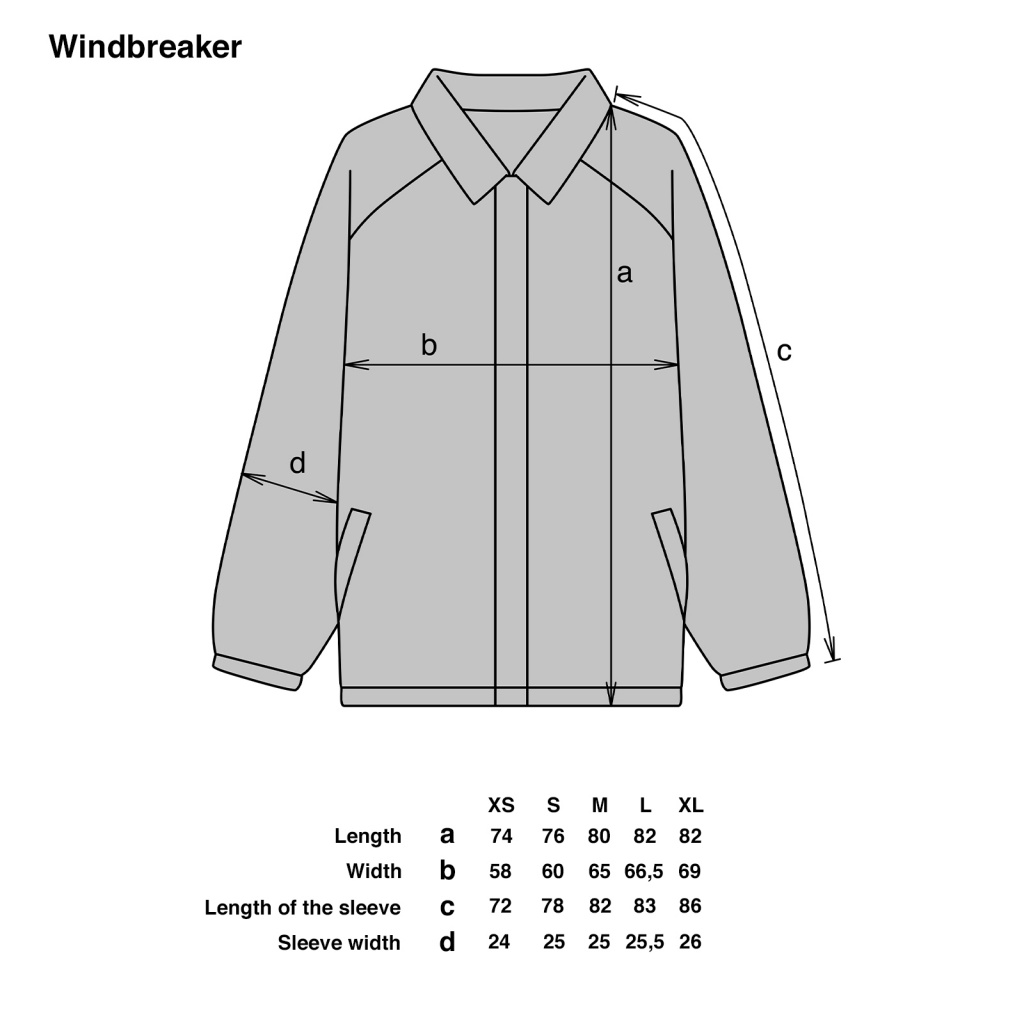 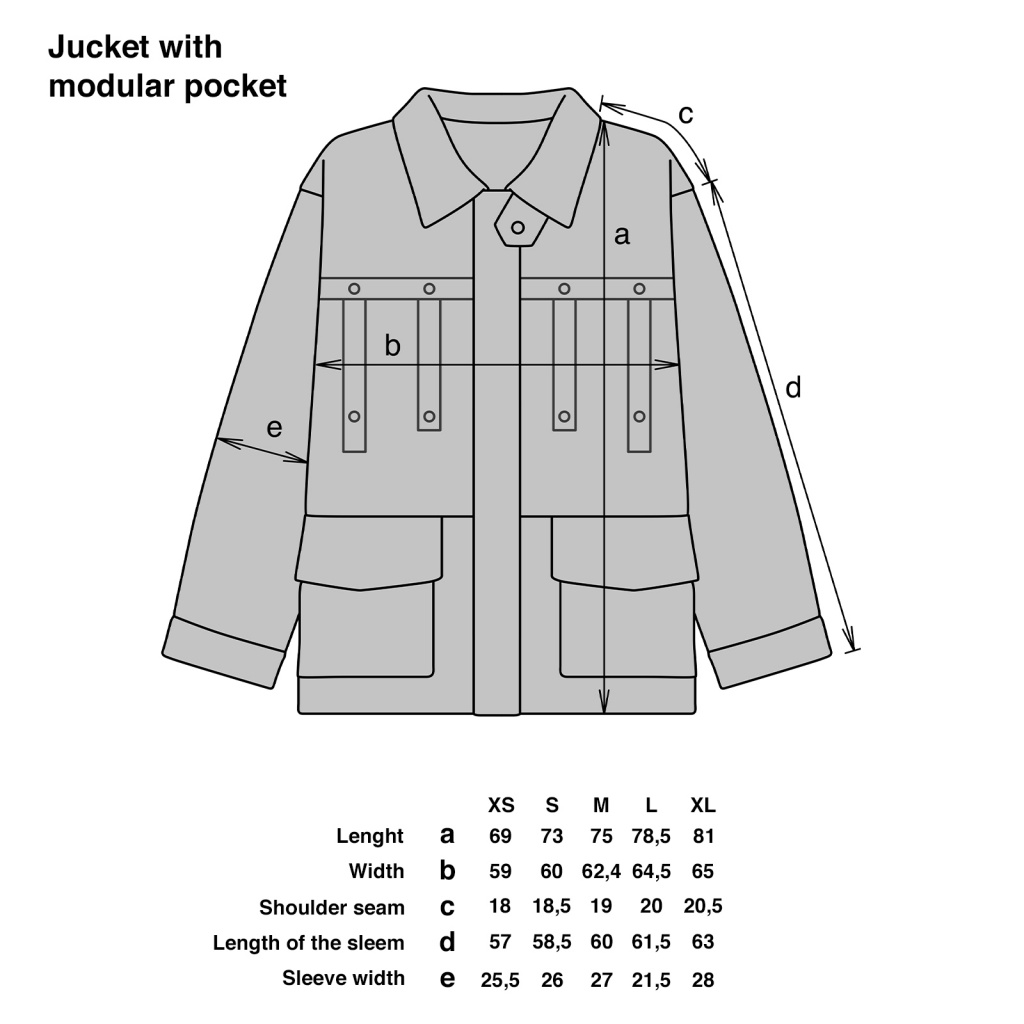 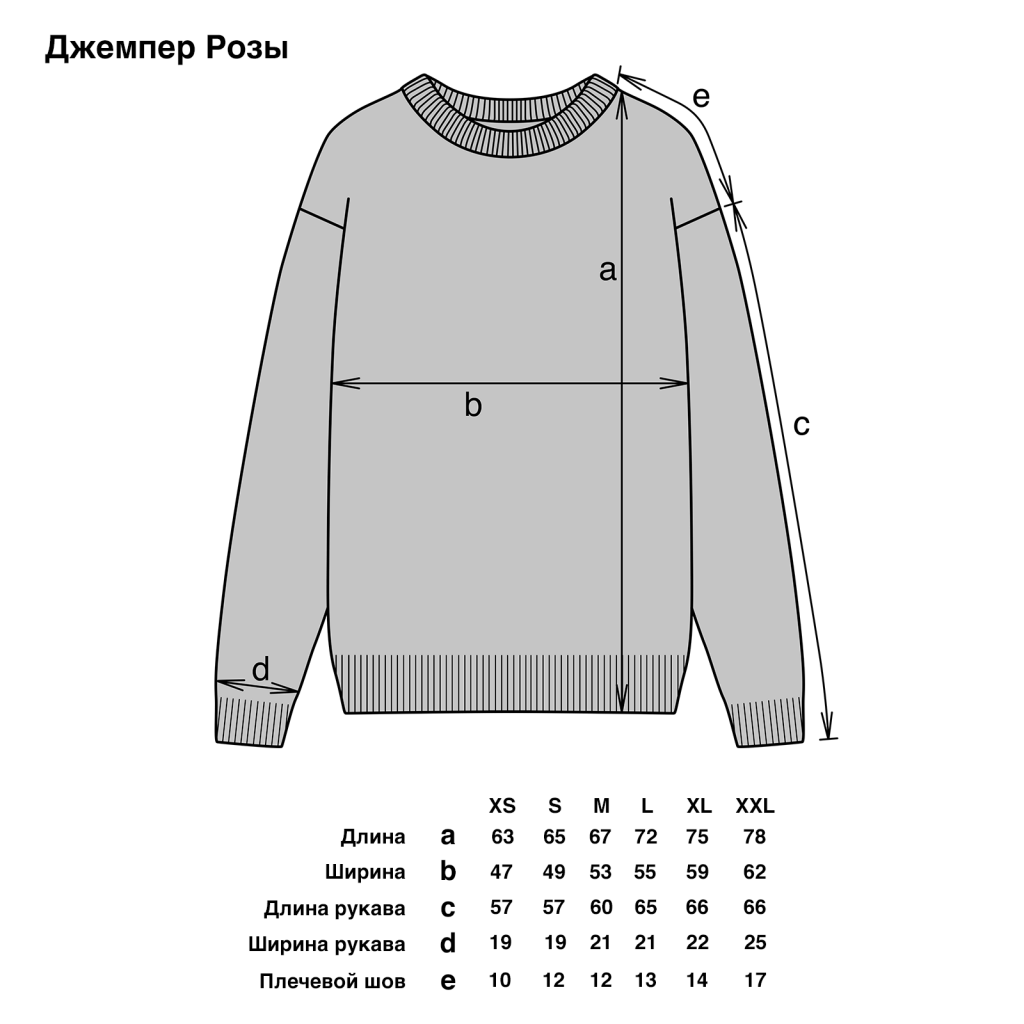 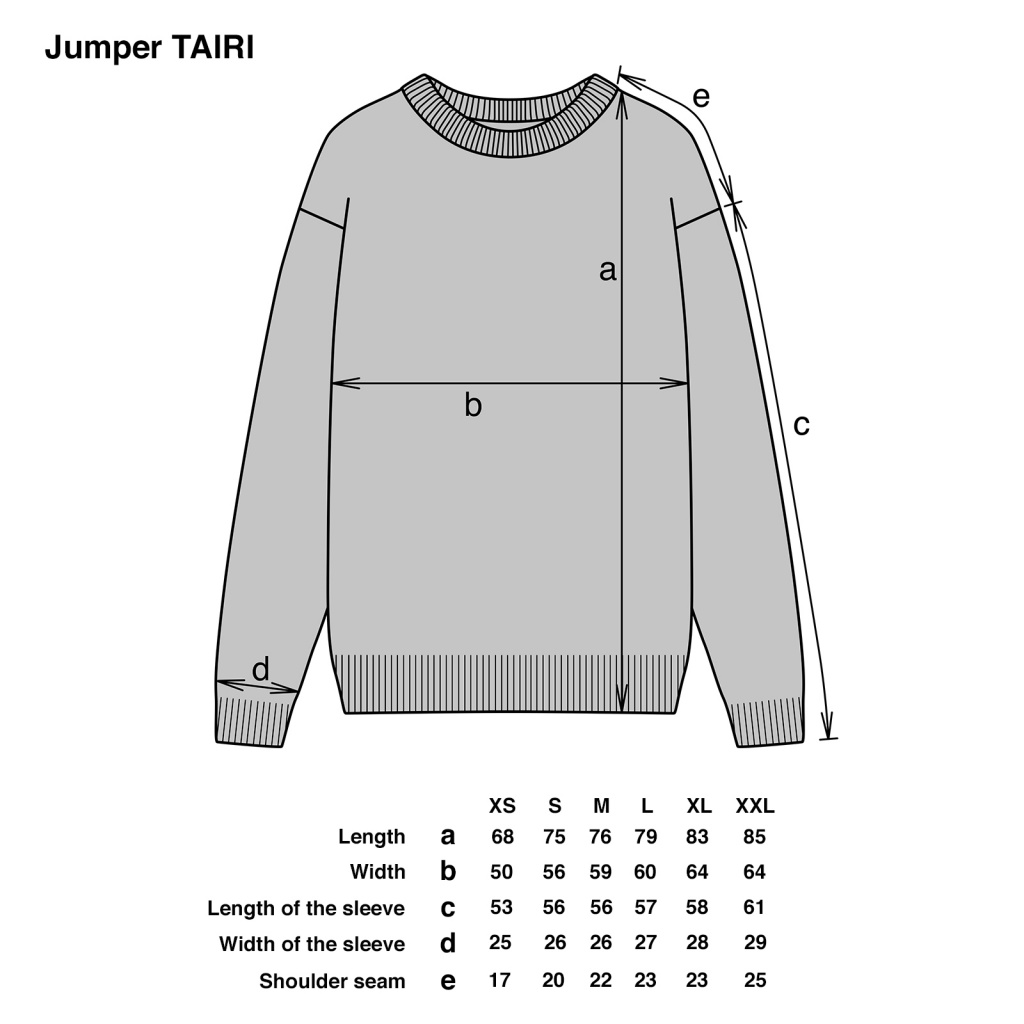 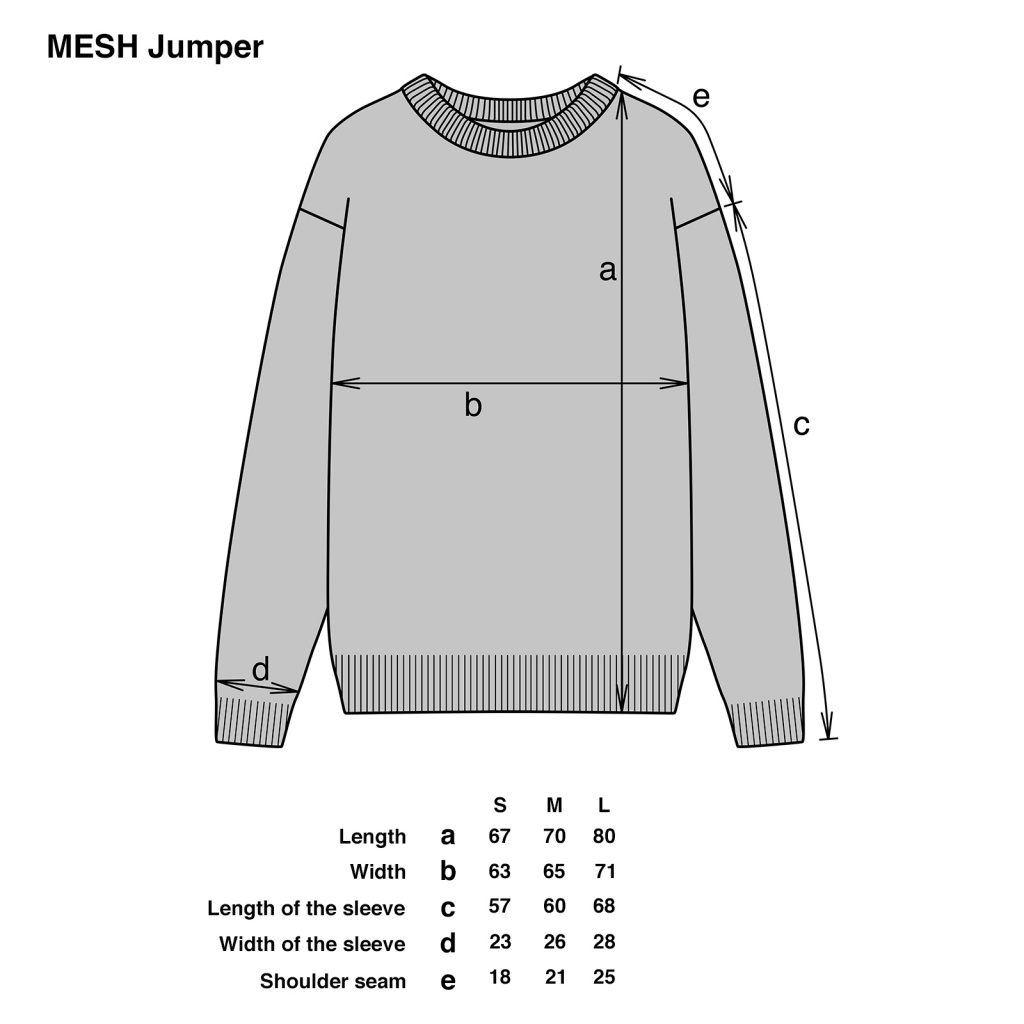 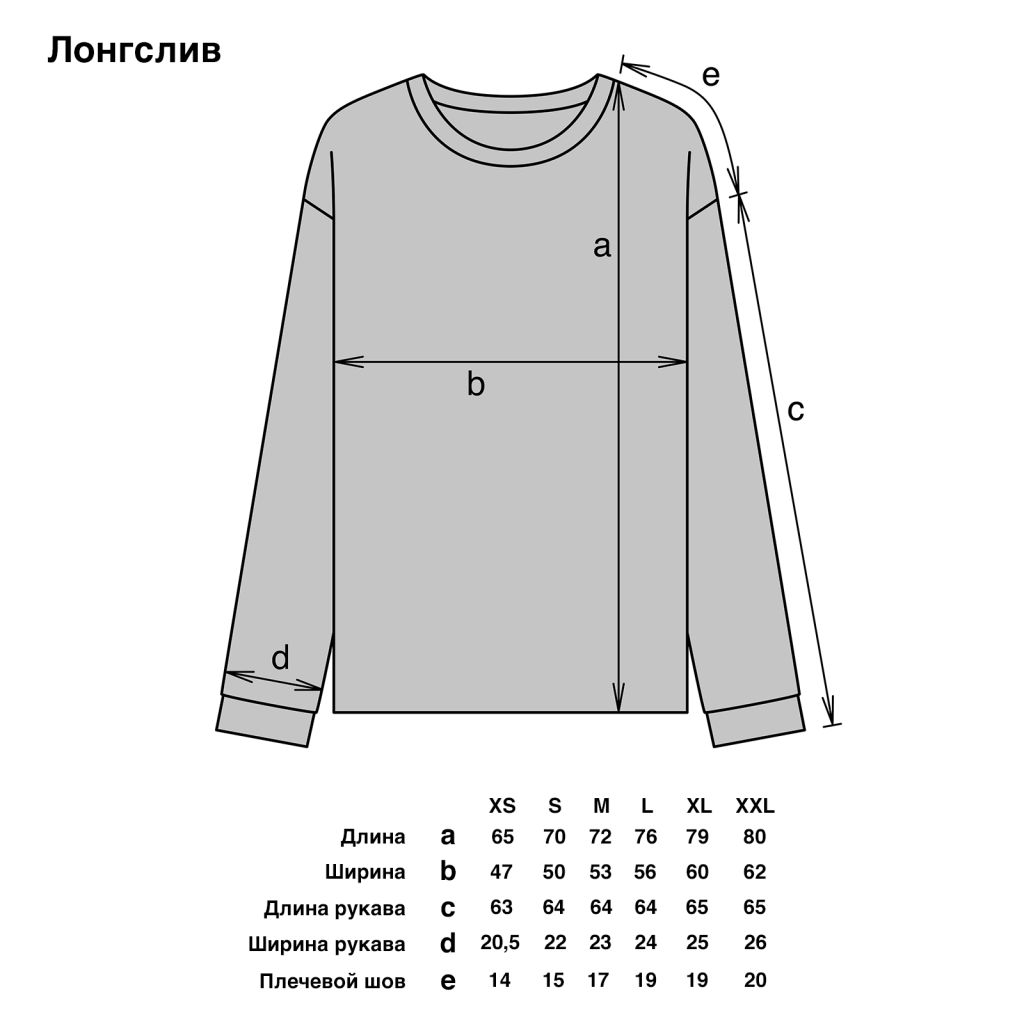 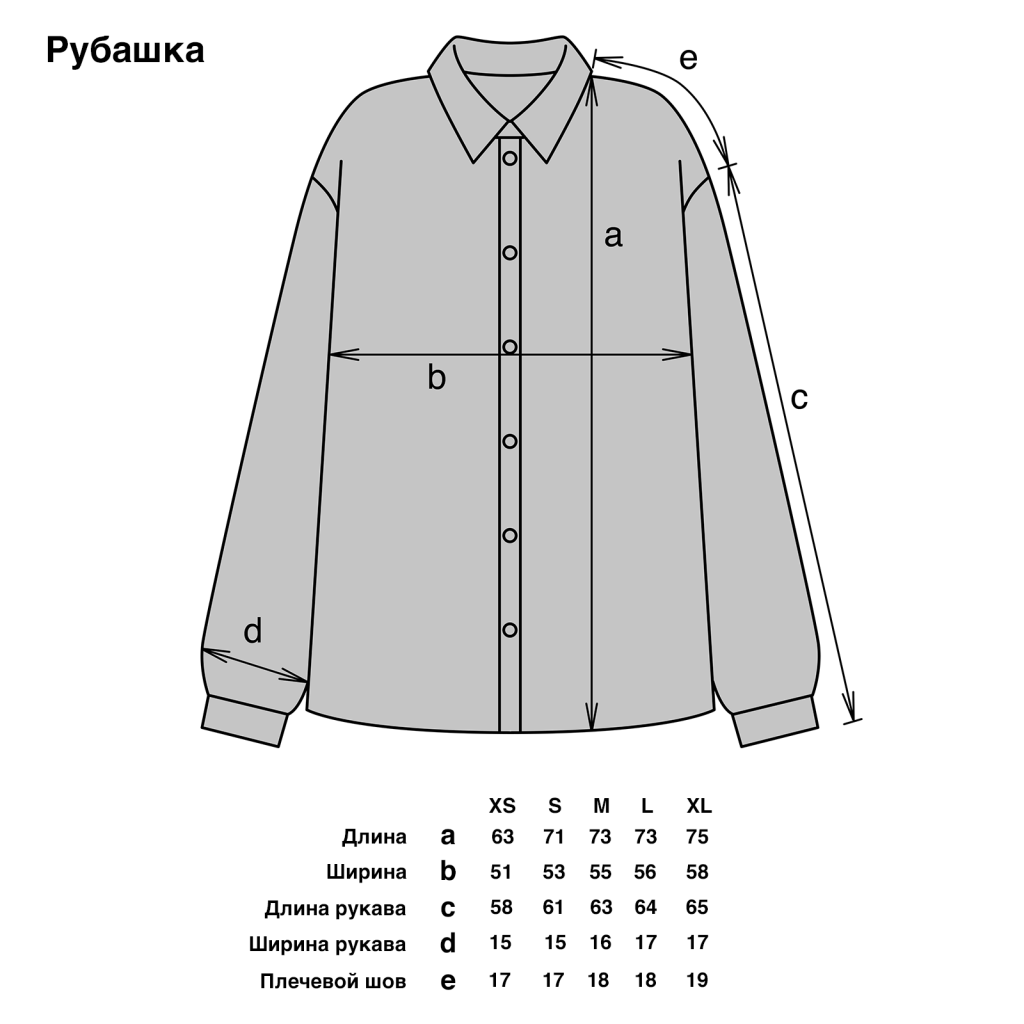 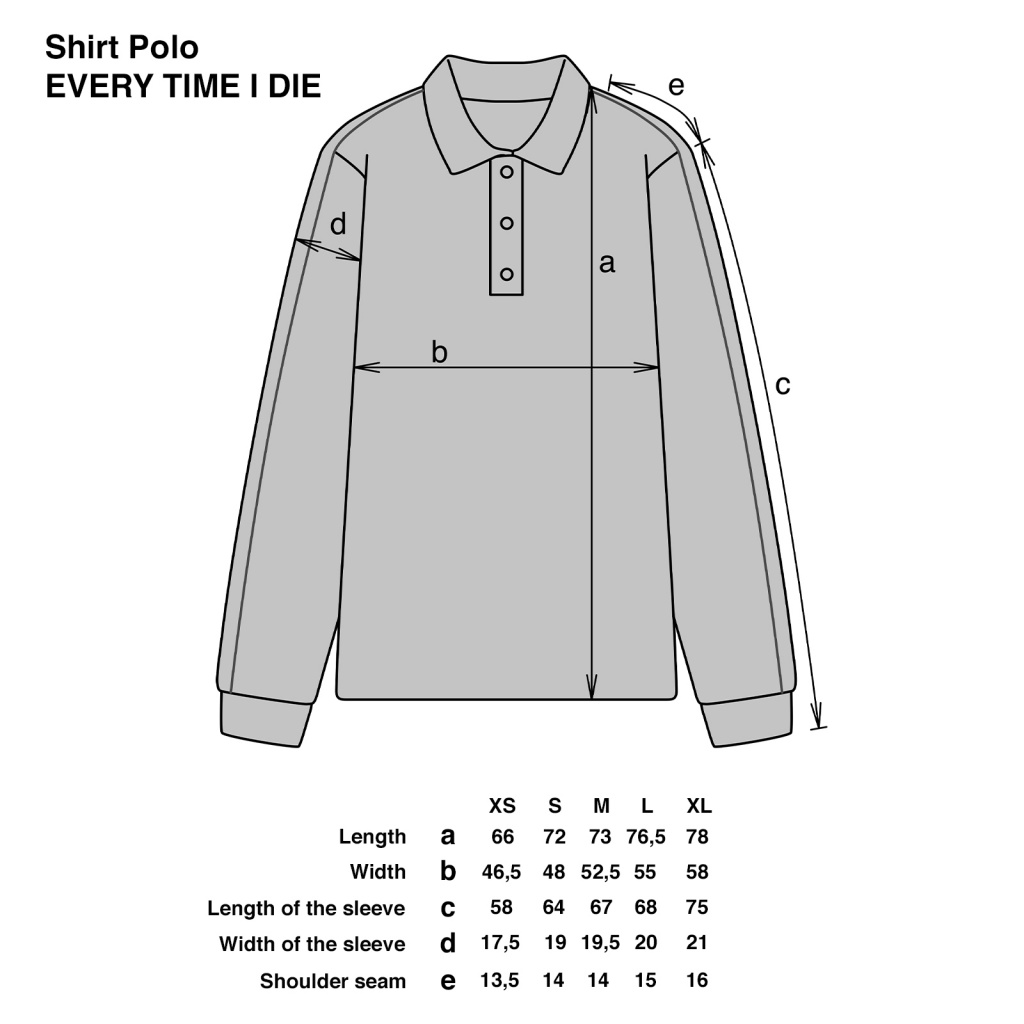 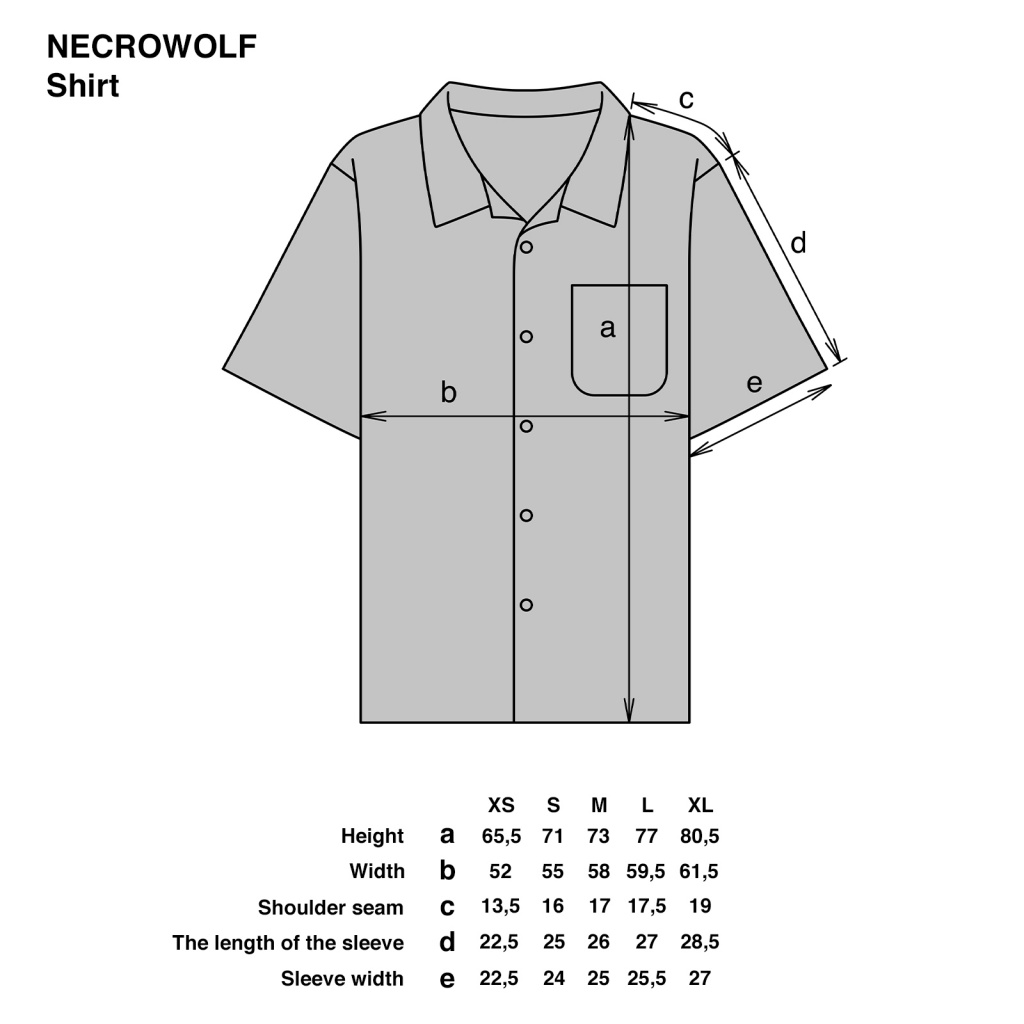 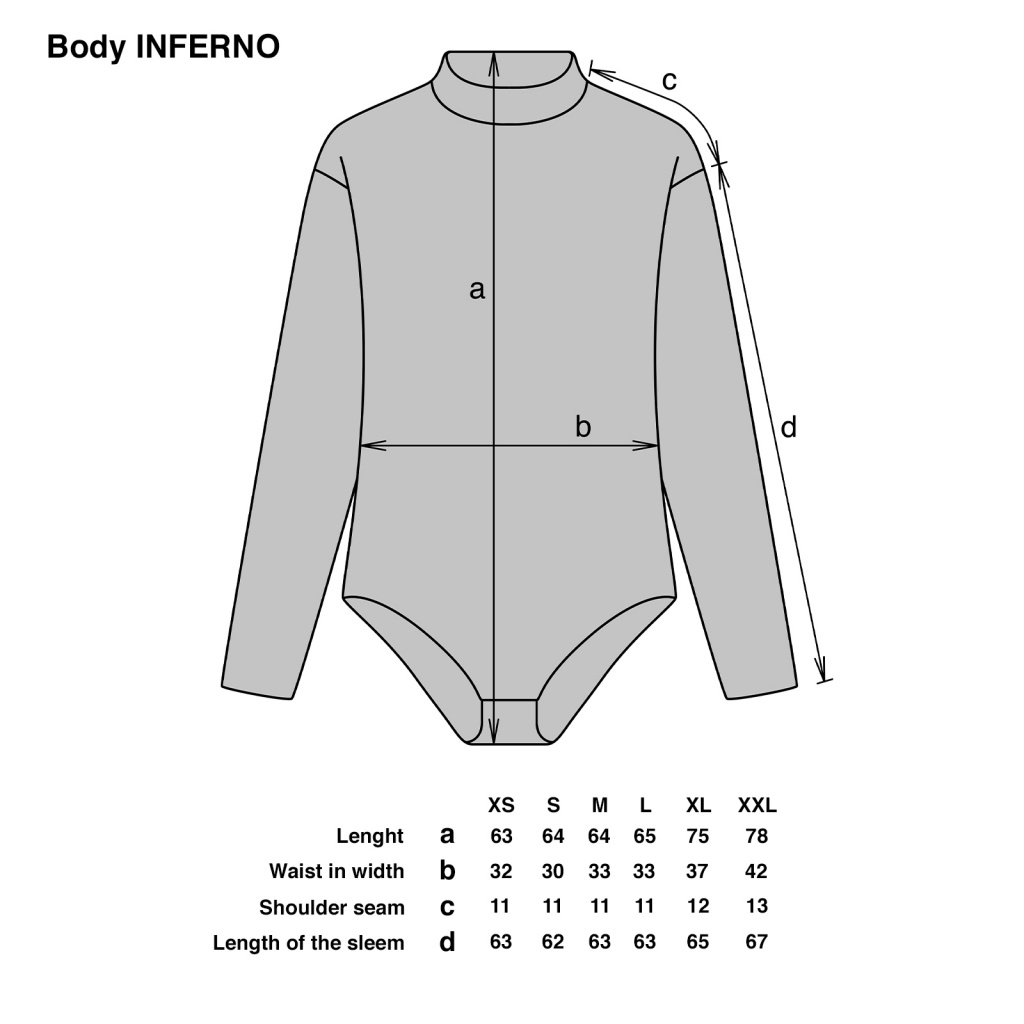 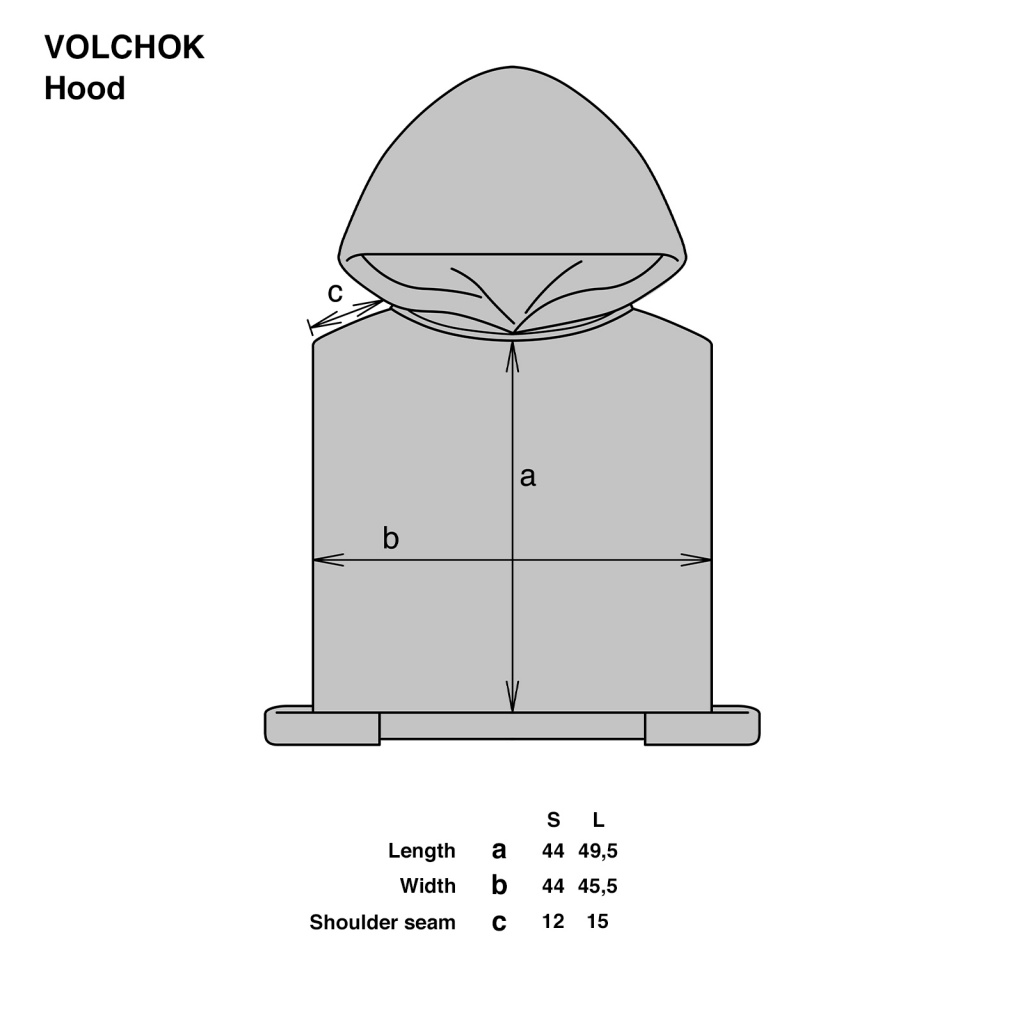